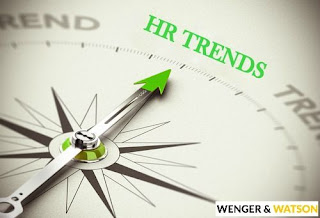 1. Consumerisation :
People are more and more expecting an experience at work that is comparable to the experience they have at home. Netflix knows their movie taste and makes good recommendations. With the help of Tinder they are able to find new partners, and all their devices at home are connected through the internet. What most people experience at the workplace is still far from ideal? The percentage of people who are not very happy at work is still remarkable high. Where is the algorithm that has suggestions for new opportunities? (“You like these type of assignments, you might also like …..”). The “Employee Experience” is very much related to this trend. The organizations that consciously design a positive employee experience, for the complete life cycle of an employee, are still scarce.
2. Performance Consulting:
It is positive that we get rid of the traditional paternalistic process, where a boss who had limited observations has to give feedback to her employees. It is positive that we are getting rid of labeling people with performance ratings (“You are a 3.5…”). 2017 can be the year with more focus on performance consulting: how can we help good people to become better, by providing very concrete feedback and very concrete suggestions on how to improve performance. Most people want to improve their performance, and frequent relevant feedback from various sources is an important element of performance improvement.
4. Algorithm Aversion:
Alas. Even when an algorithm beats human judgment, people tend to trust human judgment (especially their own judgment) better. When you sat next to the driver in a Tesla, you have probably experienced the feeling. You prefer the driver to keep his/her hands on the steering wheel, above trusting the Tesla technology. Algorithm aversion is also one of the obstacles in the use of people analytics. If HR provides solid insights, many managers still tend to rely on their own judgment. How to overcome algorithm aversion is an important topic for 2017.

5. Data ownership:
As part of their effort to improve people analytics, organizations are capturing more and more data of their employees. There are numerous new instruments available that can capture people data real time, and use it to give an indication of the mood in various parts of the organization. In the discussions about people analytics we sense a growing resistance. Employees are starting to wonder what is in it for them. Who is the owner of the people data? This trends is clearly related to trend number 1 (“Consumerisation”). People are willing to share data, if the benefits are clear. You don’t mind Netflix to measure what series you are watching, if they use the data to give you good suggestions. 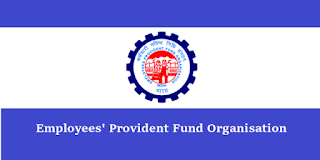 1)    Which establishment or company eligible for this scheme?
This scheme applies to all companies or establishment, which employs 20 or more than that. Do remember that once the employees’ strength reaches to 20 or more then irrespective of employee strength (whether fall or rise) the company must continue with this scheme.  However, suppose company or establishment stopped its operation or continue without any employee then in that case this scheme not applicable. In addition, employee if considered as trainee or apprentice will not be covered under this act.
2) Which employees are excluded from this scheme?
An employee who was a member of this scheme and withdrawn all amounts of his contribution based on either retirement from service after attaining age of 55 years or who migrating abroad for permanent settlement.

4) What is the contribution percentage of employer and employee?

5) Whether one can mention nomination?
Yes, one needs to nominate for EPF. This helps to get the money in case of sudden demise of member. Usually if the member is married, then he should nominate to spouse or kids. If he is unmarried then he can nominate his parents. Brothers or sisters are not allowed for nomination. However, one can mention multiple nominations and must disclose the percentage of sharing. In addition, if member doesn’t have any family members then he can nominate anyone of his choice. Do remember that once the member acquire a family, then such nomination will become void.

6) What about arrears if one receives due to salary revision?
Salary revision is considered a normal hike. Therefore, any such arrears payable to the employee are subject to EPF deduction.

7) Whether an employee contributes more than 12% of his salary?
Yes, you have the option to contribute more. But the employer has no such obligation to match your contribution. Such contribution is called Voluntary Provident Fund (VPF). Interest benefit will be same as that of EPF.

8) Who is responsible to deposit to EPF Scheme?
Your employer has whole responsibility to deposit all amounts, which is deducted from the employee as well as an employer contribution.

9) My employer deducting his contribution from my salary, whether it is legal?
According to EPF rules, an employer can’t deduct it from employee salary. It is illegal. I found that after revising rules from 1st Sept 2014, few employers started to deduct their contribution from the employee. This is illegal.

11) Whether I am eligible for withdrawal of EPF?
Among all salaried only few members know that they can take advance from their EPF contribution that too for specific reasons. Hence it is better to know the rules and conditions which can apply to take that advance.

12) Is it legal to withdraw EPF during job?
It is illegal if you withdraw your EPF during typical job change. One can withdraw EPF only if one has no job for 2 months. Otherwise withdrawing for any new job change is actually illegal. Rules allows only to transfer in case of job change.

13) How you can receive EPF withdrawals?
Currently any EPF withdrawal will be credited to beneficiary bank account directly. So no need to worry. 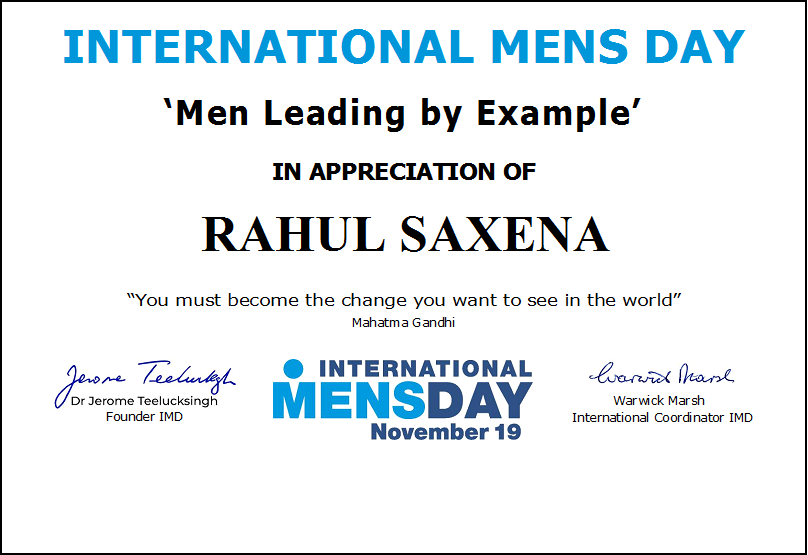